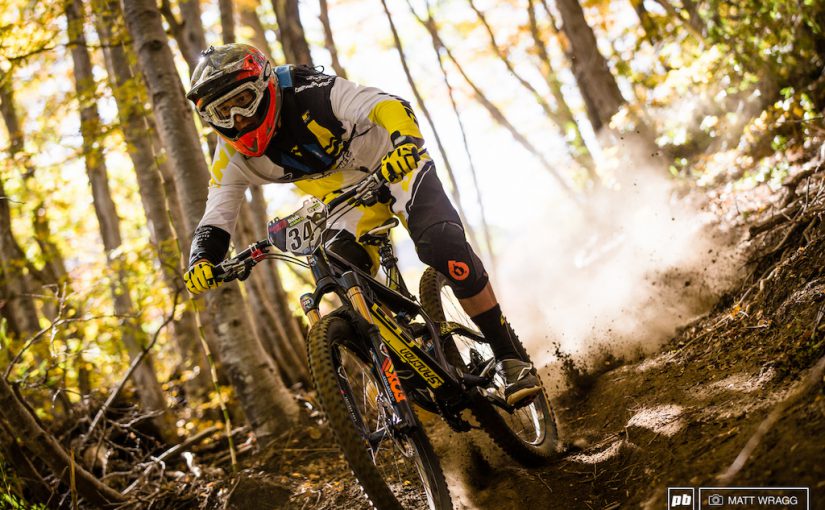 [Tristan here – please note that Martin is Belgian, so some comments are slightly altered where you see italics, to make things clear]

I’m Martin Maes, 19 years old and I do the full EWS season with the GT Factory racing team. I also race a few downhill World Cups to mix it up and have fun! 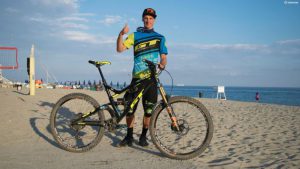