Part 2 of Race Organisers is still to come, but I thought I’d break things up a little and do some Pro rider interviews this week.

I’m Sam Dale, 26 years young, Downhill racer for GT bikes. Entering my 10th season of racing World Cups. In general i love anything with 2 wheels, from Downhill to Moto trials, I love it. 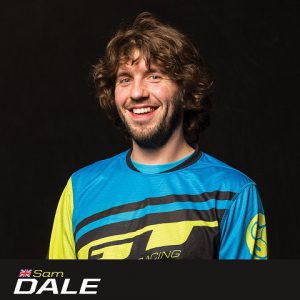 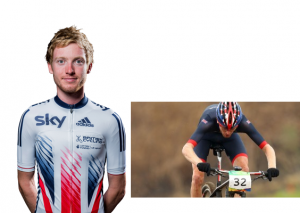