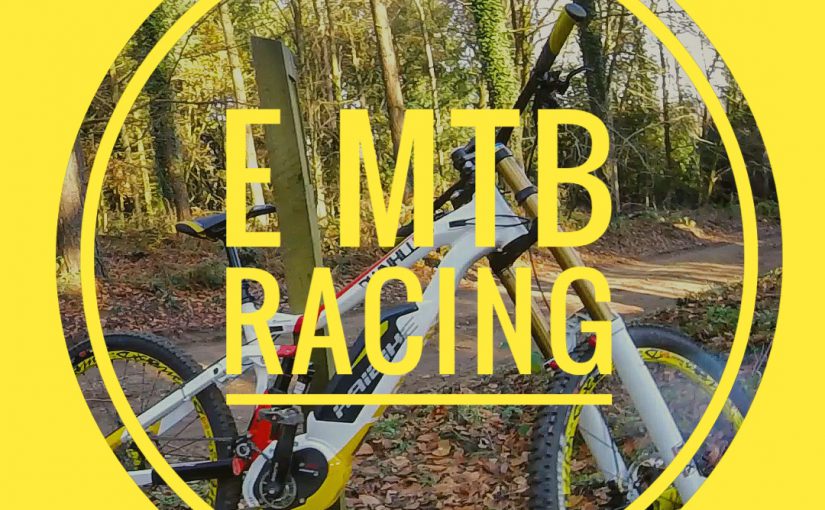 I’m Chris Roberts, a race organiser and sometimes racer when time allows. We organise 4Cross, Downhill, Enduro, pump track and Dual races.
www.minienduro.tv is now sponsored by Haibike and have a dedicated e-mtb

Hi I’m Carl from www.northerndownhill.co.uk
We started off catering for hardcore DH race fans, but soon realised there was only a very small hardcore.  We run ND(H)Yeo events which are advanced level races along with Funduros taking in Trail Centre Stages. We also run what we call Trail Bike TT events which are basically DH races on trail centre trails, so a great events for 1st time racers meaning you only require your weekend trail bike to get stuck in.  These help people riders to decide which way their racing is heading: DH or Enduro. 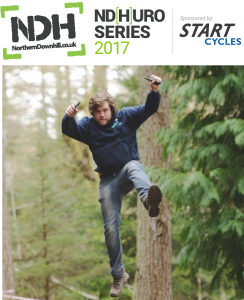